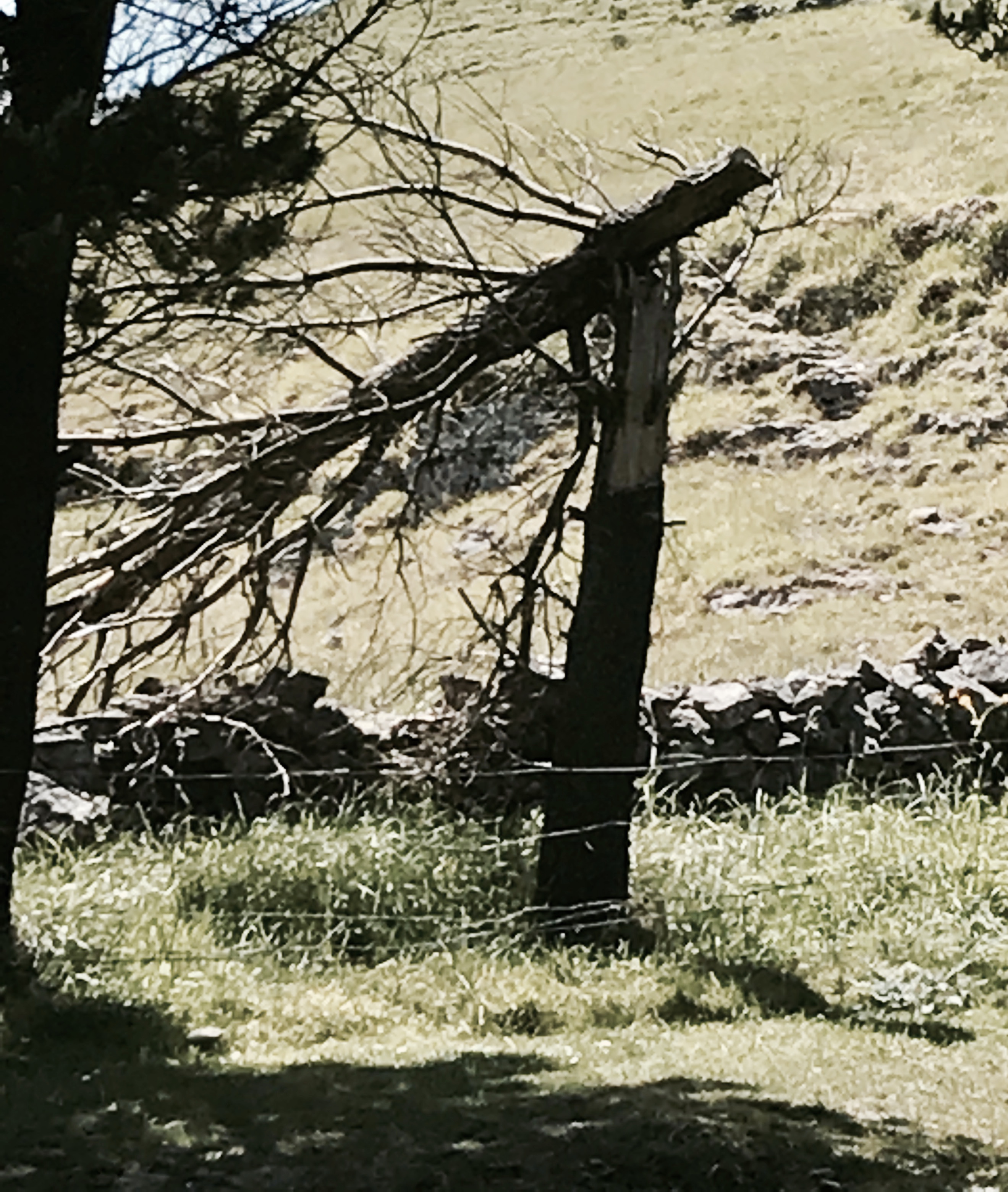 In vicarious traumatisation we don’t necessarily have to be the direct victim of such an incident but merely a bystander or witness in some way. 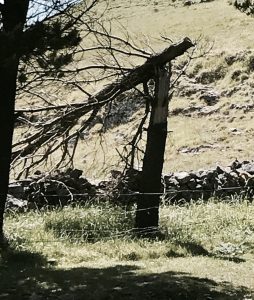 For those of us who spend a lot of time listening to other people’s experiences of traumatic incidents, vicarious traumatisation is a well known phenomenon. The established practice of clinical supervision for therapists is a vital component for keeping counsellors healthy and resilient, enabling them to continue to perform effectively and help their clients.

Vicarious: “felt or enjoyed through imagined  participation in the experience of others” (Dictionary.com)

Vicarious traumatisation is the term used to describe symptoms closely related to ‘burn out’ or ‘compassion fatigue’ often experienced by those people whose jobs involve listening to other people’s experiences of trauma.

As the word vicarious suggests, it recreates a similar effect in the nervous system of the listener to that of the person they are listening to.  This is wonderful when someone is telling you about their relaxing holiday on a Caribbean island, but not quite so spacious or relaxing when they are sharing their experience of being exposed to violence or trauma, especially if you don’t have a way to stop the flood of overwhelming messages.

In vicarious traumatisation we don’t necessarily have to be the direct victim of such an incident but merely a bystander or witness in some way.

When someone dumps their toxic feelings on us – explodes in anger or threats, shows disgust or contempt – they activate in us circuitry for those very same distressing emotions. Their act has potent neurological consequences: emotions are contagious. We “catch” strong emotions much as we do a rhinovirus–and so can come down with the emotional equivalent of a cold.

Therefore, anyone whose role involves direct work with people, may over time begin to notice negative consequences. This could include HR teams, nurses, social workers, emergency services personnel, therapists and those who are called upon in their work to regularly record traumatic events, such as legal secretaries or record keepers in areas such as trials or those supporting child protection or other case conferences.  These types of roles also fall into the category of what Peter Frost and Sandra Robinson have called ‘Toxic Handlers’ (Harvard Business Review July 1999).

With the discovery of ‘Mirror Neurons’, science has recently demonstrated that we are naturally hardwired to imitate others.  Giacomo Rizzolatti, a neuroscientist at the University of Parma led a research team in early 1990s that discovered mirror neurons by coincidence. Whilst researching monkeys they noticed that any time a researcher reached for a piece of fruit or broke open a nut, the monkey brain monitors on the monkeys bleeped.  They then changed the focus of their research and they have since discovered that a monkey’s brain contains a special class of cells, which they called ‘mirror neurons’.  These fire when the animal sees or hears an action and when the animal carries out the same action on its own.   They subsequently discovered that human brains have much more subtle and sophisticated mirror neuron’s, which Dr Rizzolatti says demonstrate that we are ‘exquisitely social creatures’.

An excellent article entitled Cells That Read Minds offers a more in depth explanation of the research.

The human brain has multiple mirror neuron systems that specialize in carrying out and understanding not just the actions of others but their intentions, the social meaning of their behavior and their emotions. – New York Times Cells That Read Minds Sandra Blakeslee , Jan 10, 2006

Our nerve cells communicate to each other through spaces called synapses. In my Psychotherapy MA dissertation called “The Synaptic Space’,  I researched the therapeutic encounter from the perspective of quantum physics and the Buddhist philosophy of interconnectedness.

My hypothesis was that the space between one person and another, becomes like the synapse where all sorts of information is subtly transmitted. It seems as if mirror neurons are the keys which help us to tune into these transmissions and understand another’s experience.

Signs to look out for Vicarious Traumatisation

A paper by Charles Haupt and Charles Malcolm for The International Society for the Psycholanalytic Study of Organizations (ISPSO), explored vicarious traumatisation in the staff involved in the South African Truth and Reconciliation Council. They highlighted some of the signs of compassion fatigue for individuals and organisations:

‘The lack of processing of countertransference [i] experiences by the TRC staff manifested in the symptom of a pervading boredom. Staff often discussed being utterly “bored” by the repetitive and relentless nature of the deponents personal stories. They became inured and emotionally blunted. Although there was liberal discussion of things like ‘vicarious traumatisation’ this happened at an intellectual level and there remained the unspoken fear of dealing with this knowledge at an emotional and organisational level…

This disavowal of the impact of the process on the organisation was challenged at a critical point in one hearing where Tutu was presiding. It was a ‘ typical’ story of yet another victim. However this time it was all too much. Desmond Tutu as he buried his head in his hands and simply broke down, sobbing inconsolably as a colleague placed her hand on his back and passed him a tissue”.

The discovery of mirror neurons verifies the intuitive sense of many therapists, to pay attention to how they feel in their body during and after a therapeutic session.  It is essential to remember that when working with someone who is traumatised, their nervous system is often in a high state of activation and working very hard to stabilise, it may be running at high speed, or alternatively have become stuck or frozen. It is vital to be supported and have a way of maintaining your own centre when working with people in high states of activation.

As social beings our systems are hardwired to be naturally empathic to another and by understanding this we will be able to develop ways to maintain our own boundary and avoid vicarious traumatisation.

It is vital for organisations to educate their frontline staff and help them find ways to manage compassion fatigue, especially if they are dealing with people who may have been traumatised and particularly when it is turning a job someone used to enjoy into a chore they dread.